Take a young civic holiday to the next level for the 2016 election.

New corporate partnerships, a bigger budget, and buzz in the media. 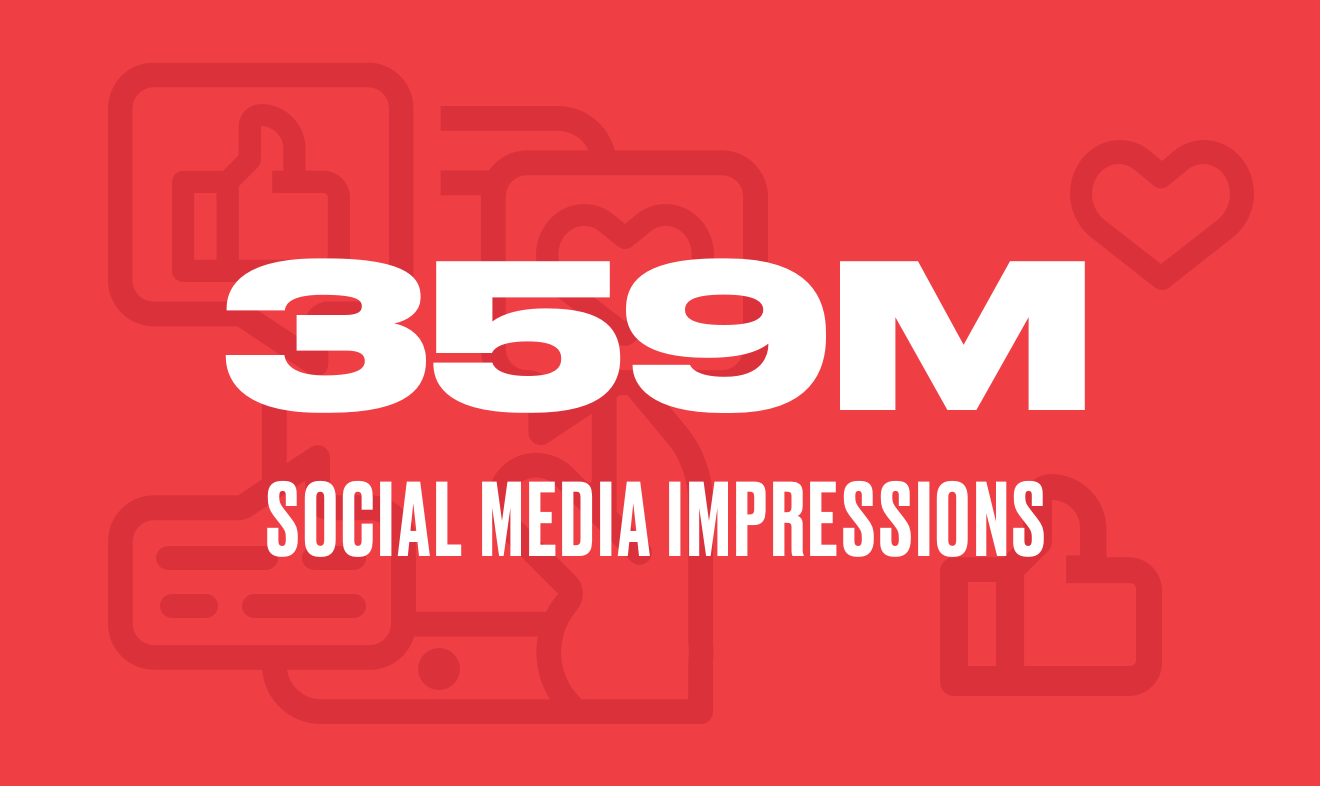 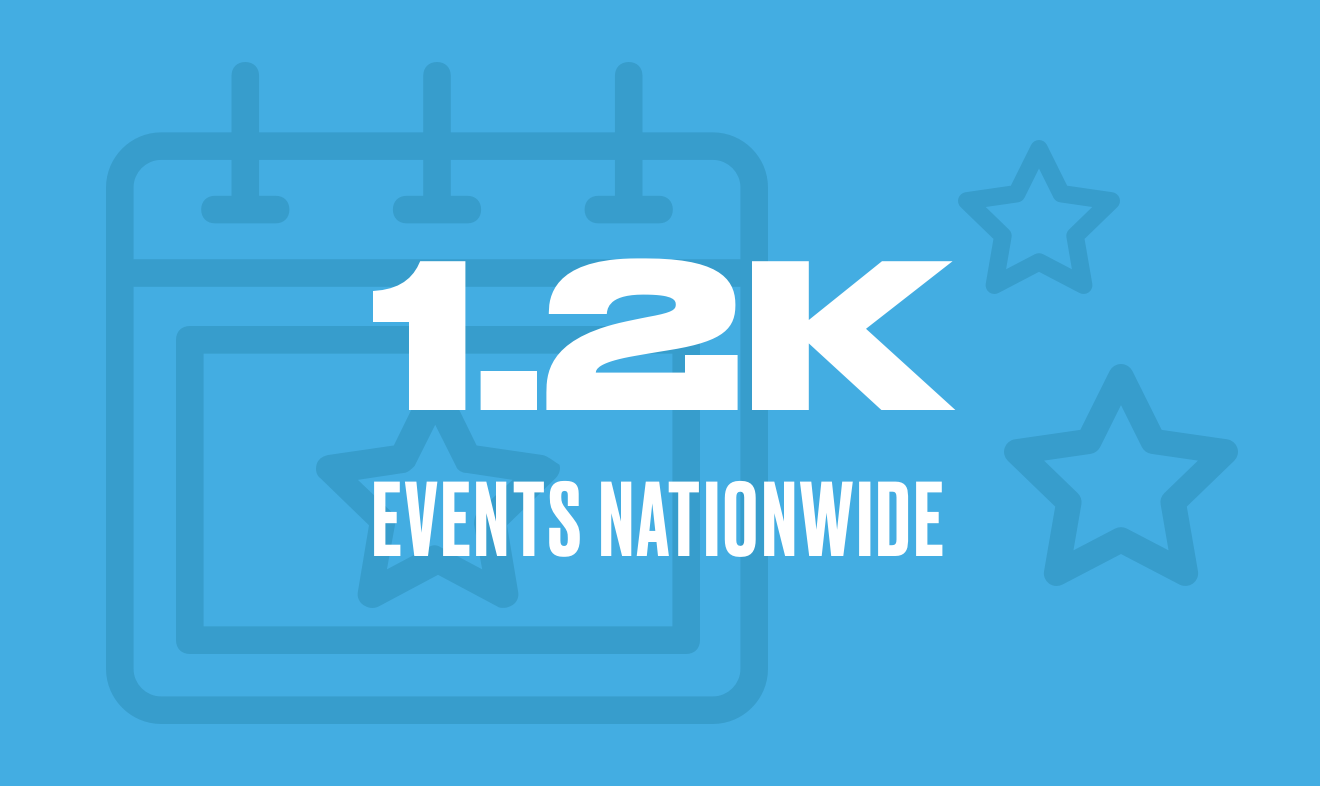 On Tuesday, September 27, 2016, National Voter Registration Day kicked off with a nationally broadcast panel hosted at Twitter’s DC headquarters, featuring speakers including reporters Wesley Lowery and Michelle Jaconi and political consultant Mindy Finn. The day wrapped up at Wanderlust LA where organizers and influencers celebrated the reports coming in from across the country with Magic Giant. When the dust settled, partners reported a combined 771,321 voters registered—more than all previous years combined. 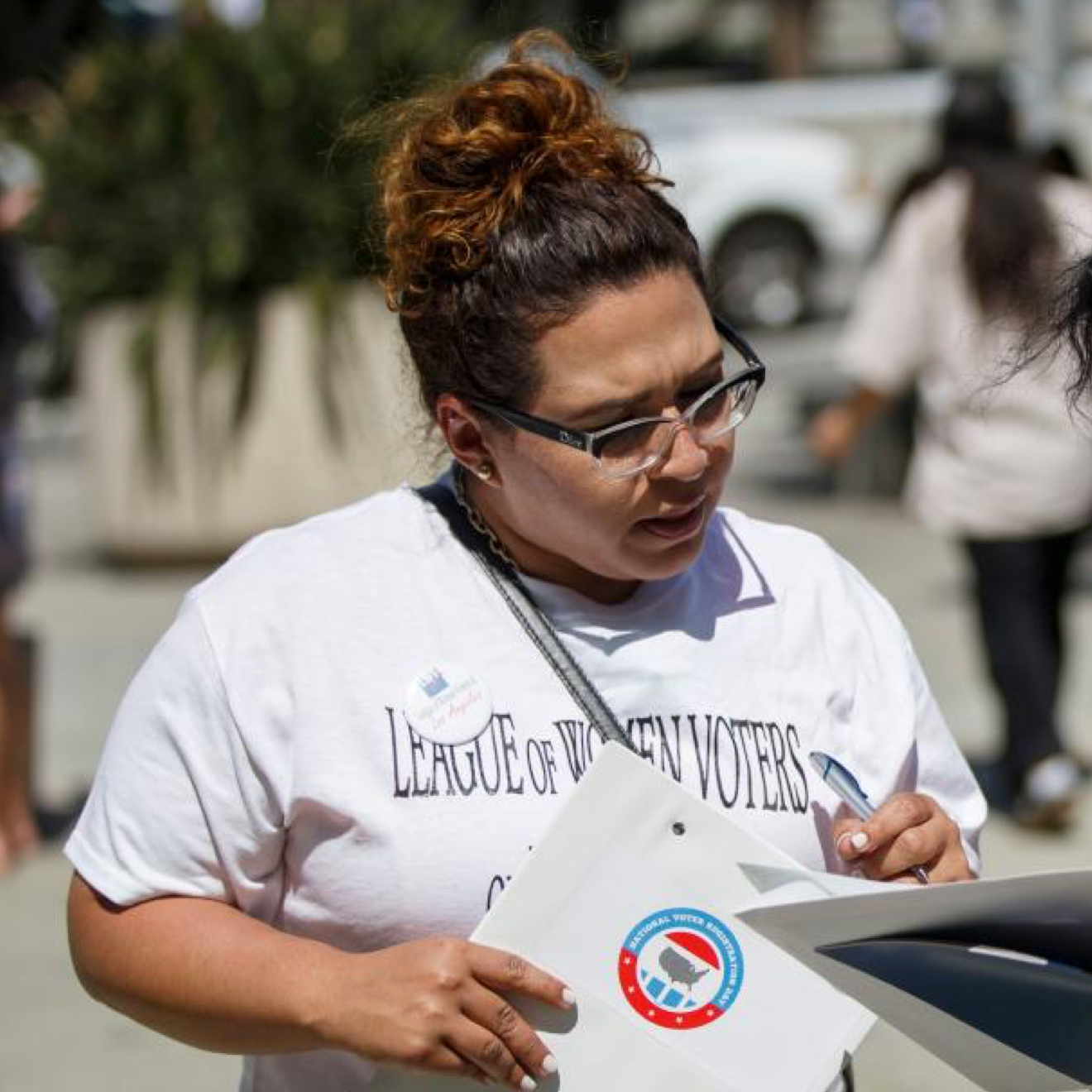 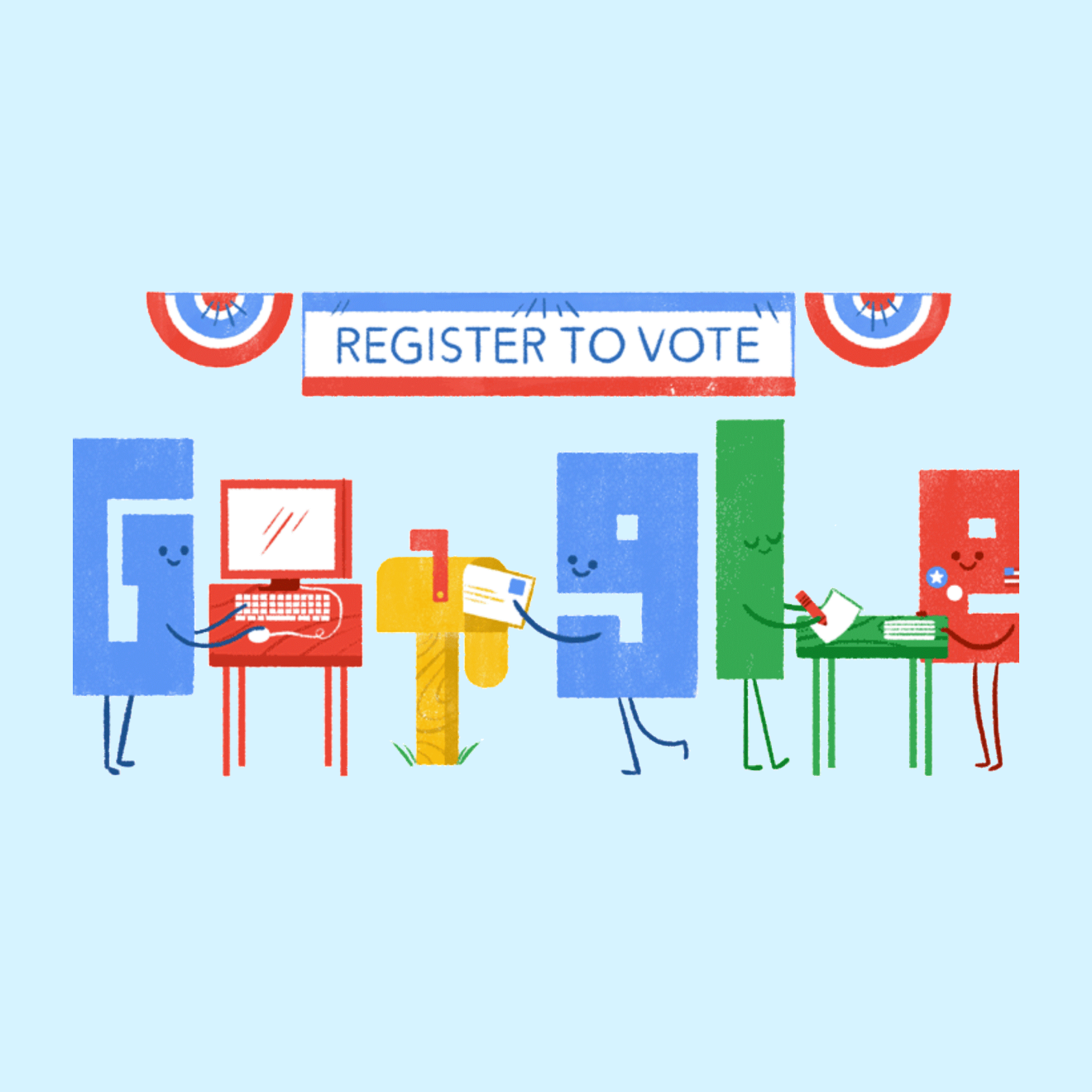