Position MTV Entertainment Group to play a leading role in educating and mobilizing young people to vote in 2020.

MTV Entertainment Group successfully executed its most innovative and widespread election campaign in decades, forming a new civic holiday to help millions of Americans vote early, recruiting the next generation of poll workers to fill crucial Election Day gaps, and demystifying the voting process via creative digital content and in-person activations across the country. 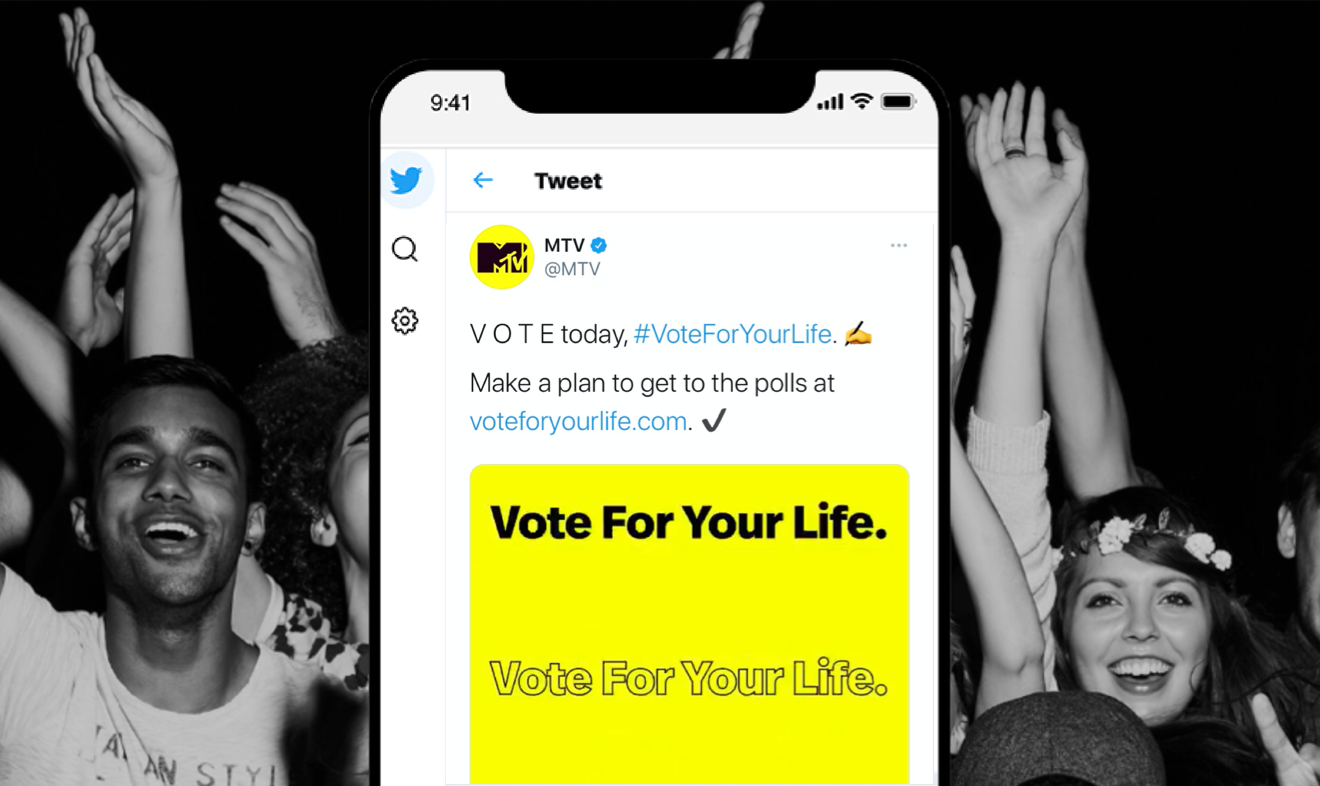 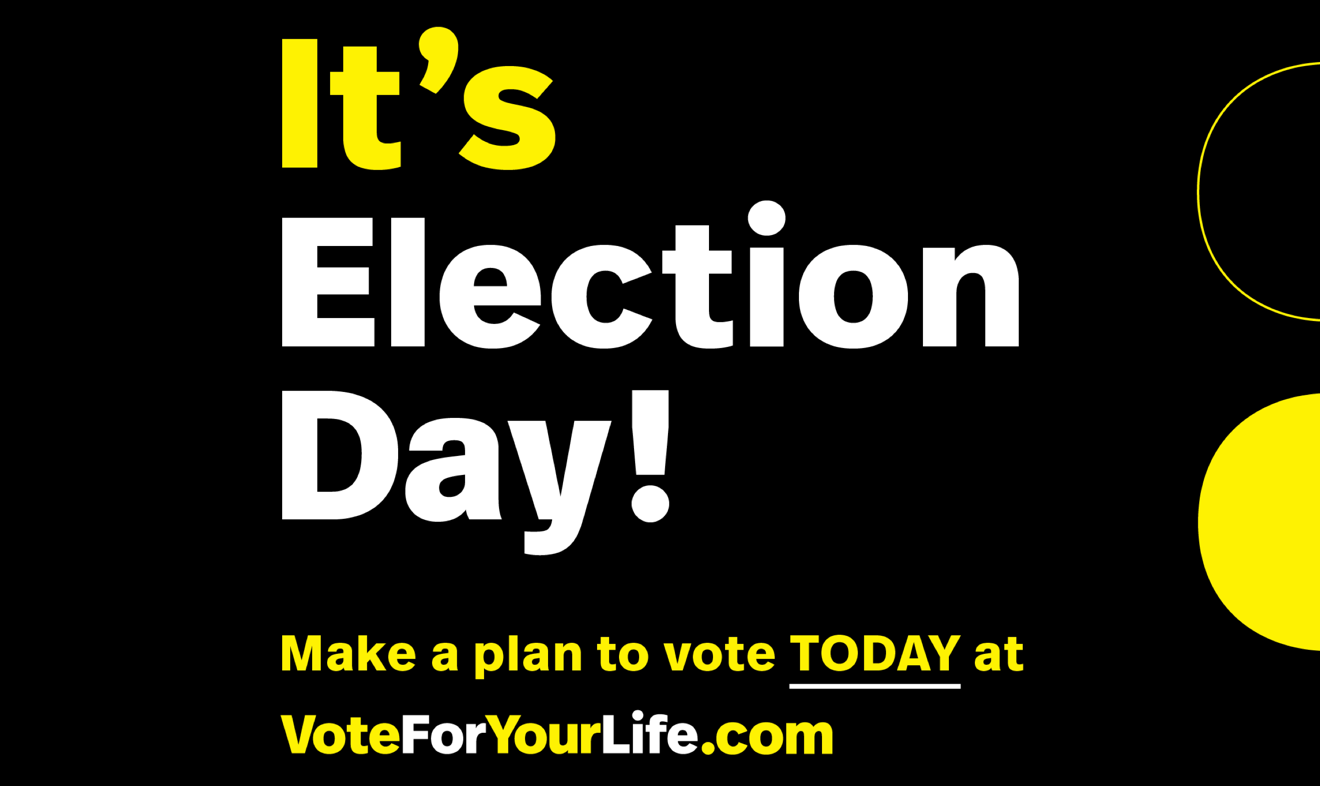 MTV has been a leader in the civic engagement space—a space it helped create—for 30 years. Impactual supported MTV, along with its sister brands VH1, CMT, Comedy Central and others, in scaling its role further in the 2020 election cycle. The team wanted to increase youth civic participation from a number of angles: audience and employee engagement, educational marketing campaigns, events, and advocacy.

Before COVID-19, Impactual helped MTV concept and design an early voting holiday to serve as a day of action for companies, influencers, and nonprofits between National Voter Registration Day (late September) and Election Day (early November). With increasing health and safety concerns around the pandemic, the newly-launched Vote Early Day initiative was able to quickly pivot to early/absentee voting education under MTV’s leadership. Vote Early Day became a center for gravity for over 2,700 partners looking to ensure voters knew about their options to cast their ballots safely.

Impactual supported the MTV Entertainment Group team in reviewing scripts, promotional materials, and planned activations that educated audiences about why it was critical to vote, even amidst a pandemic. This included advising on development and execution of Vote For Your Life, the MTV Entertainment Group’s 2020 mobilization campaign launched in partnership with the Ad Council.

MTV and Comedy Central also played pivotal roles in quickly responding to an emergent crisis: the shortage of poll workers to run the elections. Poll workers are typically elder volunteers, and due to safety concerns during the pandemic, many would have to sit out the 2020 election cycle. As founding partners of Power the Polls, MTV and Comedy Central encouraged their younger audiences to sign up early and help fill the gap. Trevor Noah promoted the initiative nightly on The Daily Show long before most Americans had any idea there was a poll worker shortage. The Daily Show’s leadership had an immeasurable impact, raising widespread public awareness of the potential problem and convincing cultural influencers to take part in the campaign. 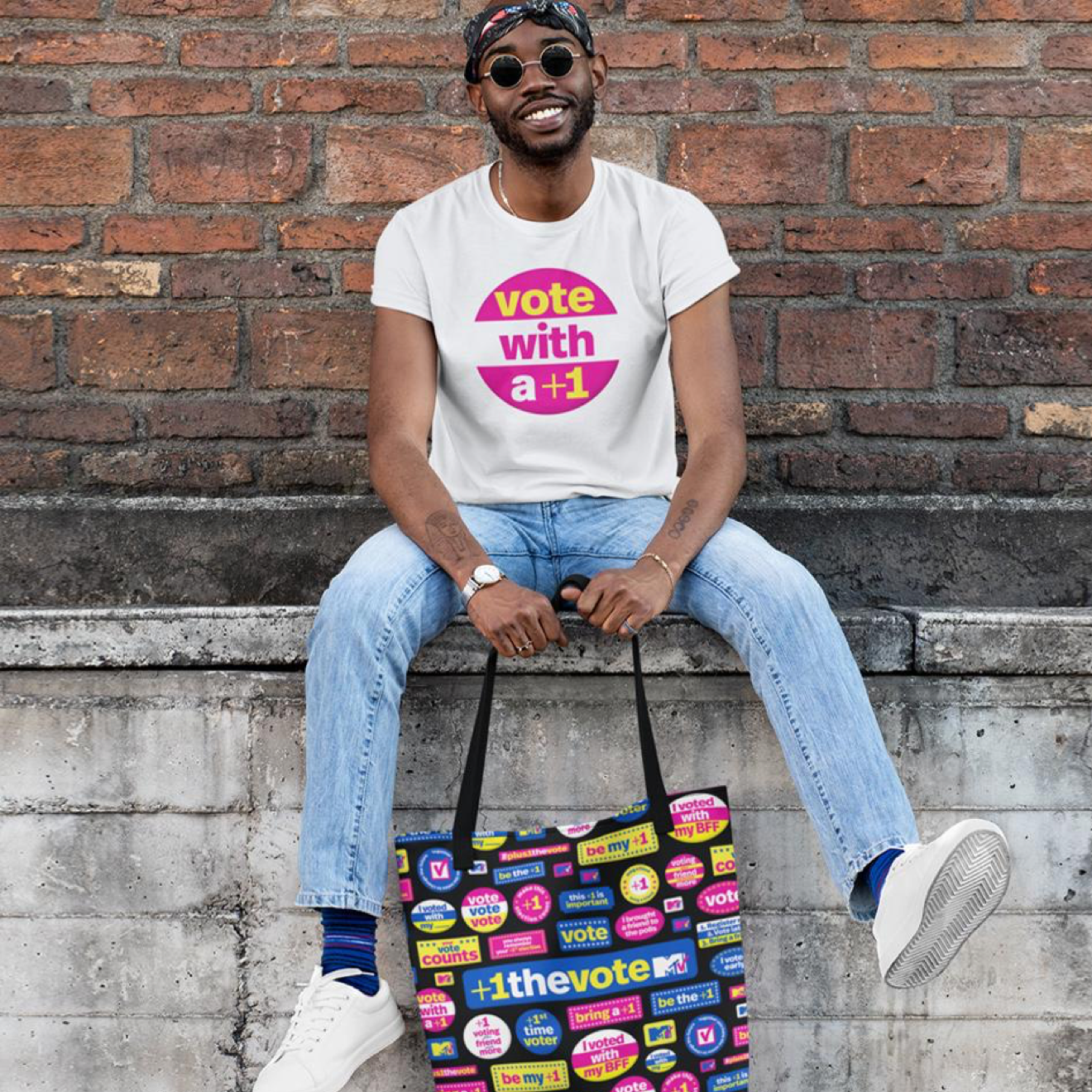 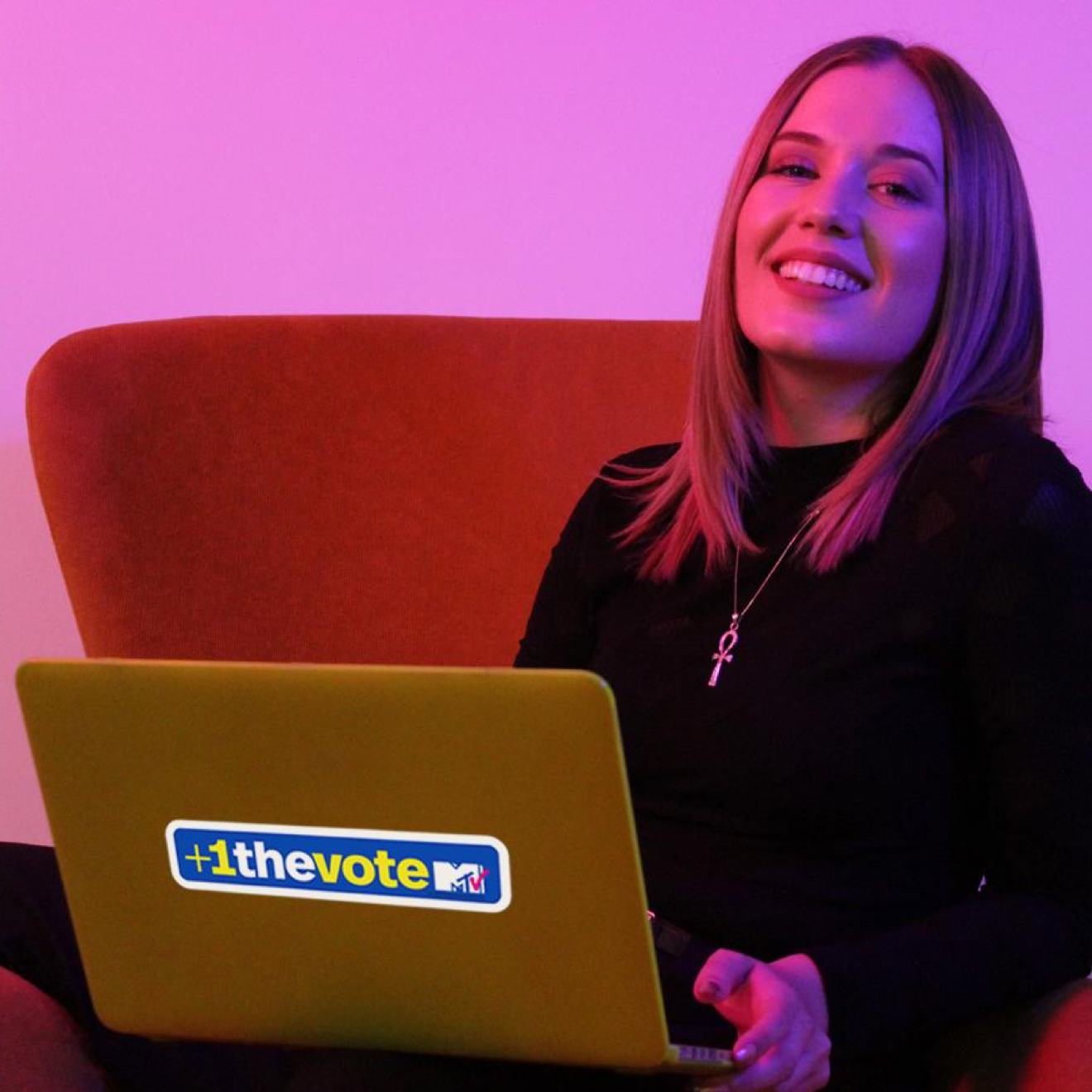